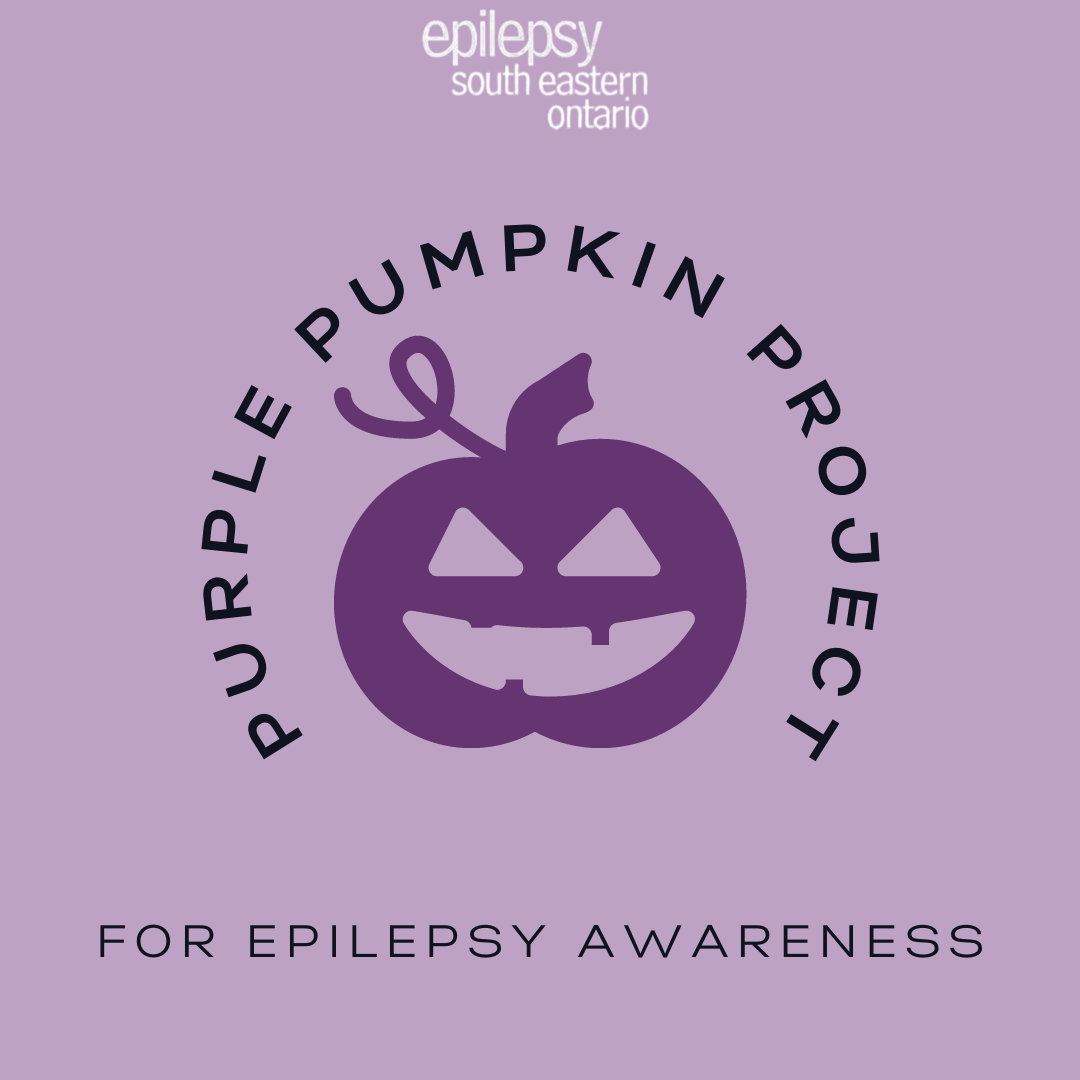 The Origin of The Purple Pumpkin Project

While on a drive through Connecticut one Sunday morning with his family, founder Ron Lamontagne was brainstorming ideas on how to spread epilepsy awareness. The local pumpkin patch provided the solution. Since kids would soon be carving and decorating pumpkins, he thought why not make one purple and tell people about epilepsy when asked, “Why is your pumpkin purple?”

Why Is Ron’s Pumpkin Purple?

Ron’s youngest son was diagnosed with epilepsy in 2009 at the age of four. Since the diagnosis, Ron has seen how epilepsy impacted his son. Although he appears like an average kid on the surface, his son has experienced major challenges academically, physically, and socially. Additionally, the misperceptions and fear about epilepsy have impacted relationships in the family.

Although Ron has been outspoken about the challenges his son faces, many people still choose to keep their seizures private. By raising awareness, Ron hopes to support those people and increase overall awareness of epilepsy.

How Did It Start?

Ron started the Purple Pumpkin Project Facebook page on September 2, 2012. Within two days, the page had likes in all 50 states; it reached more than 500 likes in the first three days. Ten days later, the page surpassed 1,000 likes, and photos of many people’s purple pumpkins started pouring in.

Why Is Your Pumpkin Purple?

Decorate your pumpkin purple for epilepsy awareness and tag us in your photos! Use the hashtags #PurplePumpkinProject2021, #epilepsyawareness, and #epilepsysoutheasternontario.  You can also email us your photos to nwhite@epilepsyresource.org, as we would love to share them!

This site uses Akismet to reduce spam. Learn how your comment data is processed.